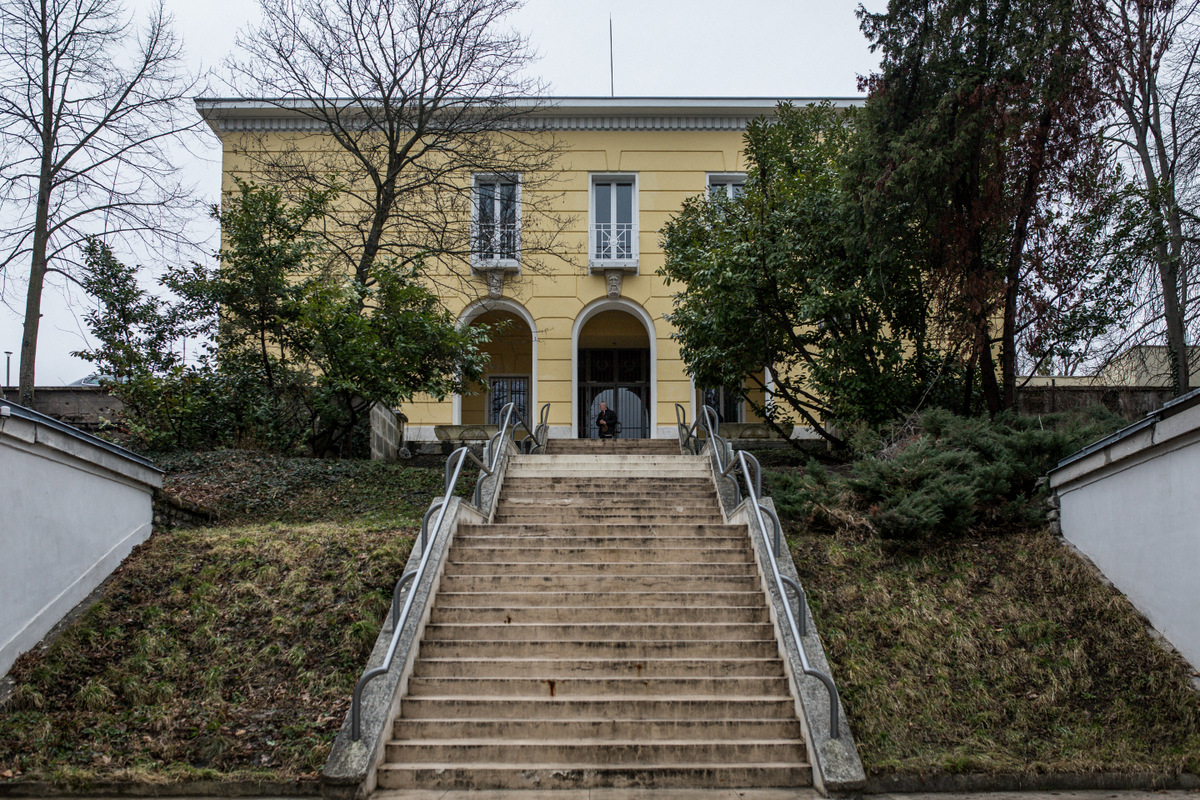 Gaston is located in Pannonia Studio, one of the oldest and best known studios in Hungary. Pannonia Film Studio was established in 1957. The historical building was completely reconstructed, the works have finished in 2015. Now this is one of the most spectacular studios in Hungary, equipped with state-of-the-art hardware and software devices. Even great experts like and acknowledge the acoustics of the studios in Pannonia.

Gaston Studio was established in 1993. Since then the sound post production of several films, thousand of commercials, radio dramas, animations and many further works have been made here. At the moment we have three sound studio rooms operating, Studio No. 4 starts up soon.

Studio No. 3 is Gaston’s cinema mixing studio with ADR recording possibility. The studio is capable of mixing Dolby Digital 5.1 and 7.1 sound, equipped with a Barco 2K cinema projector and a 5.4 x 2.3 m professional screen. The studio is calibrated both for sound and projection. With Dolby Atmos sound system coming soon. 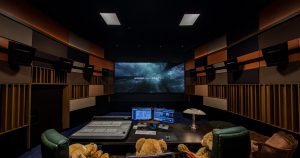 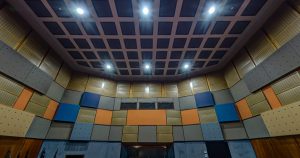 A 140 m² studio for records of symphony orchestra and choir. The great quality of its acoustics have proven several times in the last decades of operation. The studio is equipped with state-of-the-art audio devices and softwares. The equipment of the Great studio hall also includes a Yamaha G5 grand piano. Smaller musical instruments can be transported easily, as the studio has direct connection to the truck parking. Mostly film scores are recorded here, in stand-alone mode or via Source Connect.

A 42 m² studio, where the TV and radio commercials are made. Beside its dependable state-of-the-art equipment, clients and actors love this studio for having a spacious vocal and control room with great view to the surrounding hills. 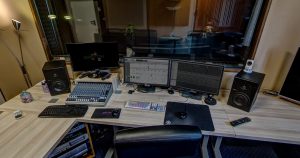 Studio No. 4 starts up soon.